Welcome to another Dev Report, where today we'll discuss the recent 0.9.7 milestone Ground Support, some of its features, and our upcoming plans leading into the next year and beyond.

Our first milestone update, Ground Support, was released last week for players to experience and experiment with. The main features of this update were our new terrain Arland and cooperative game mode, Combat Ops, made with the notable Scenario Framework for scenario designers! Of course, this update came packed with hundreds of critical fixes, stability optimizations, and other exciting improvements for players and community modders.

Arland is our new island and probably the most prominent addition. It spans a modest area of 16 km2 with another diverse and picturesque Arma world, ready for exploration and combat operations. The island features a rural landscape with two scenic villages and a wind-swept military area in which heaths and pine groves surround the vast military airfield with plenty of unique structures: a control tower, hardened aircraft shelters, and underground bunkers. Arland features its own Game Master and Conflict scenarios. The Conflict game mode has been adapted to the island's smaller scale, resulting in more intense player vs. player battles without compromising the importance of logistics and communication for victory.

The second most significant feature we introduced is Combat Ops. The first iteration of our new dynamically-cooperative game mode. Cooperation has become a value staple experience of Arma games, and we're excited to finally bring it in an open-world scenario in which up to 6 players team up to fulfill three objectives randomly scattered across the island and exfiltrate. Although the challenge calls for team collaboration, the scenario is naturally playable by a single player.

Check out some additional highlighted features in the update article, and read the 0.9.7 Changelog to see all the changes this milestone brings.

It didn't take long after our release that we noticed some of you liked the Combat Ops scenario so much that it led to having servers with 64 people. We mentioned the scenario is designed for up to 6 players, but you incredibly turned it into 26 players! In this case, it might be difficult to get all the players into the exfil. We took notes, and we might provide an option to make it easier. However, what we do plan is the following: 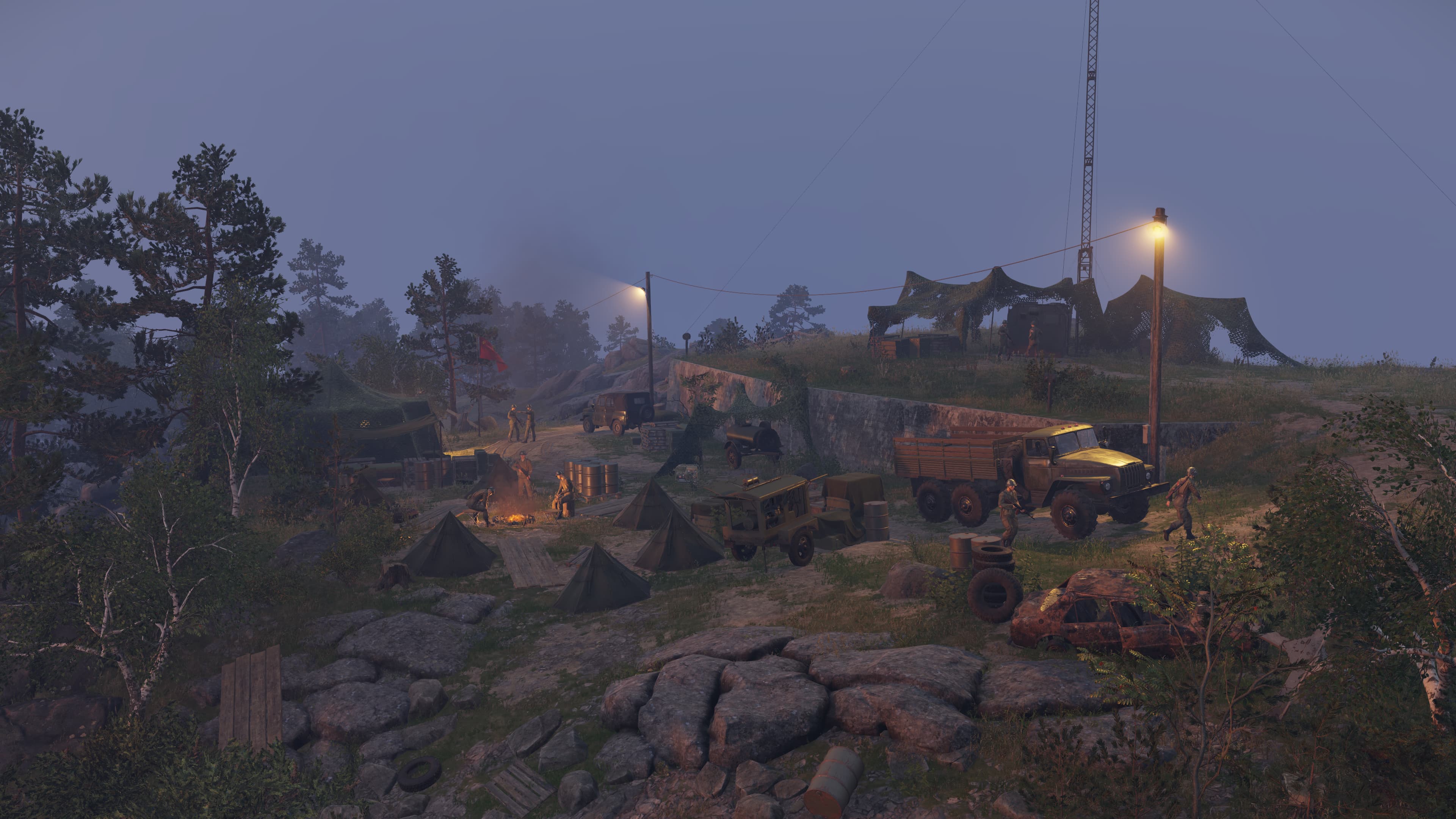 We know many people are missing the in-game Eden Editor. It's a complex thing we intend to fully focus on our way to Arma 4. Until it's finished, we are providing tools that might improve a content creator's experience. As mentioned, as part of the 0.9.7 update, we released the Scenario Framework, which could help you get into scenario creation in Workbench. Feel free to open the SF-Tutorial-Full.ent via the Workbench tool and explore it. This sample was created in a drag-and-drop manner with very little scripting needed. You can just start the scenario and play it. Just be sure you don't use the "play from camera position" option. This first version is a great example of the Workbench's ability, and we fully expect the community to quickly expand on it.

Here are some important notes:

You can find the full documentation for the Scenario Framework Setup on our Community Wiki. Also, keep a lookout for video tutorials and more examples in the near future.

We are looking forward to your feedback and creations. See you in the Workshop! 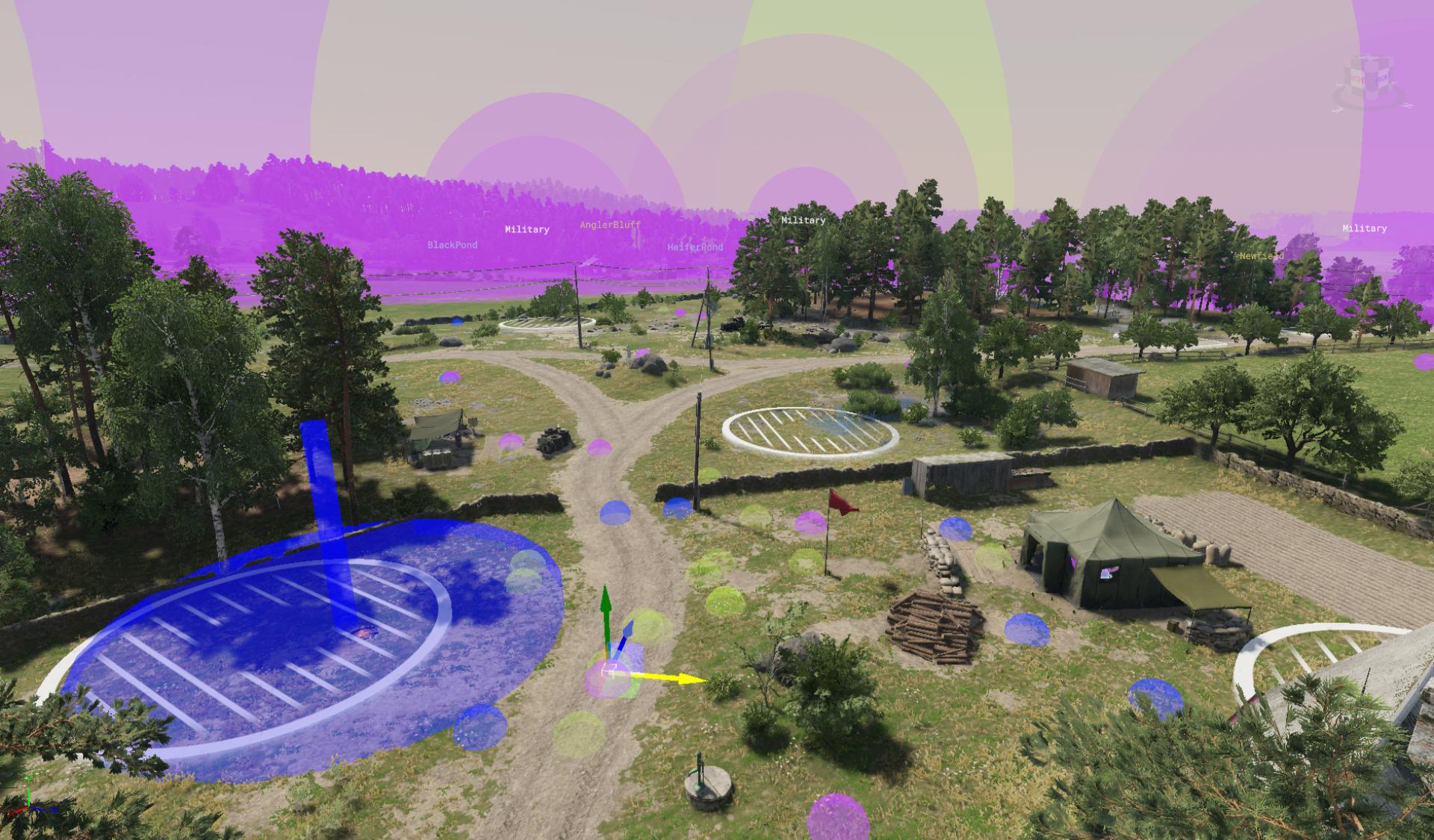 Finally, let us kindly thank everyone who has continued to support Arma Reforger, a project which is extremely difficult to develop but crucial for all future Arma titles.

Since the beginning of the development, we have been trying hard to deliver as many features at once as soon as possible with good intentions. Still, we must honestly confess we underestimated the complexity and all the dependencies necessary. Especially considering we are developing the game concurrently with a game engine on multiple platforms. It is frequently causing a lot of technical issues we are continually solving. No matter how large the team's effort is, fixing thousands of problems leads us into situations when it is more and more challenging to keep the game stable with well-performing, growing complexity. We have decided to change course - starting with the Ground Support update.

As you surely noticed, the scope of Ground Support is smaller than anticipated in our Roadmap as we dealt with many issues. Considering the project is in the Early Access period and our Roadmap is public, we have changed the development and release strategy. Our goal is no longer to release everything as soon as possible but instead focus on fewer features at once and release them more often, well-tested. This means Milestone updates will become more of a set of development periods - more frequent Major updates delivered with new features, fixes, and improvements rather than all at once with long gaps in between.

We understandably know that many players were disappointed by the decision not to include certain features. During a reevaluation of the development process, we concluded that the game scale is sufficient to change our development strategy. Based on that, we decided to remove or disable many of the Ground Support features for the first release and start delivering them in batches within upcoming Major updates. This allows us to focus more on ensuring the quality of features, leaving us fewer problems to resolve later on, establishing a better foundation for expanding systems and technologies in the future. Our previous method simply didn't allow us to test everything in every combination. We would like to deliver new content only after thorough testing to minimize the danger of introducing any new bugs, as much as possible. With that said, only after we've fulfilled our promises with the Ground Support milestone will we move on to the next anticipated set of content - the Air Assault milestone update. 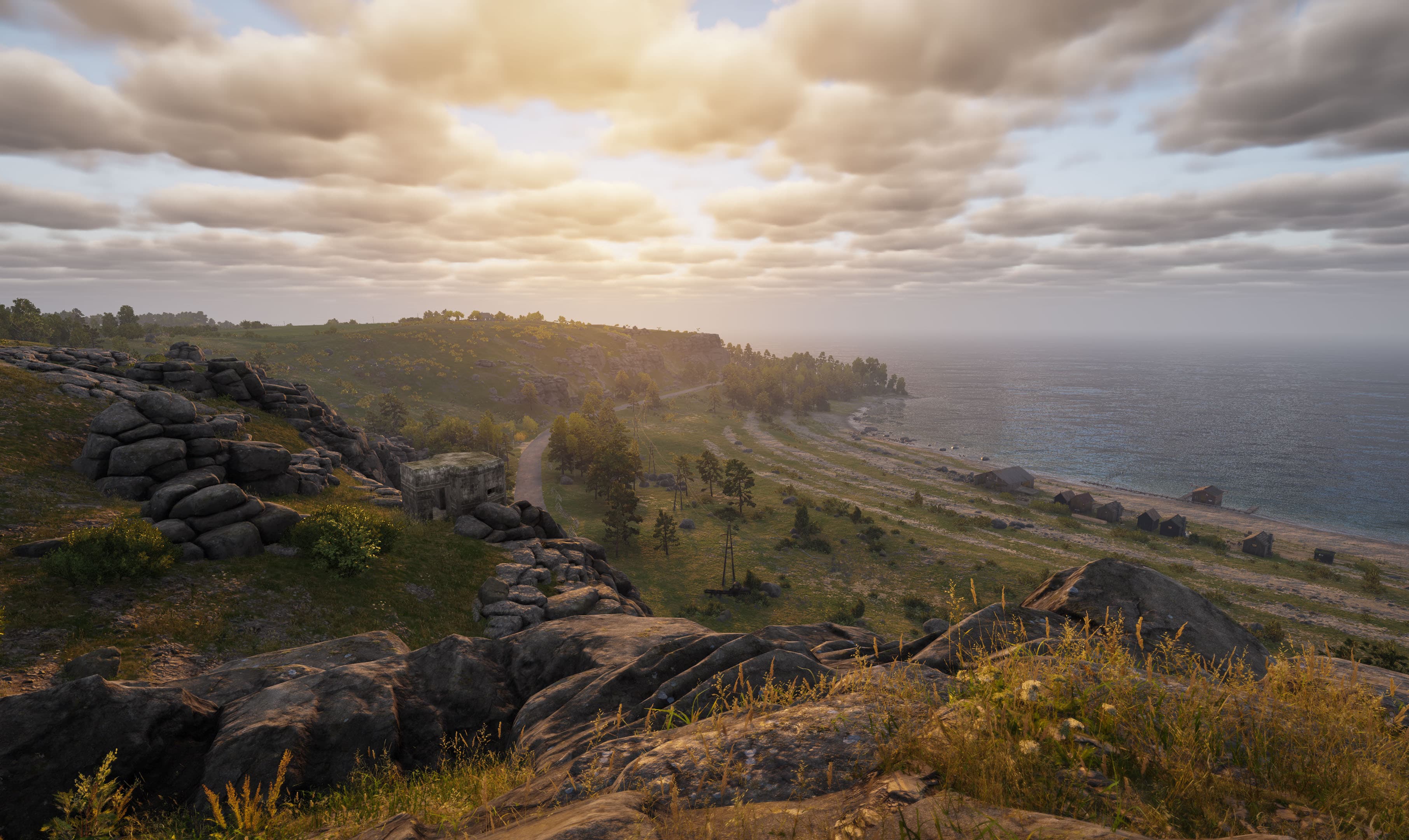 Our goals regarding the content and features of Arma Reforger remain unchanged. As mentioned above, our development focus has turned to delivering smaller updates containing critical fixes, stable features, optimizations, and a variety of improvements more frequently, with a priority on quality and stability. You may look forward to a steady flow of enhancements and occasional presents in the form of unique toys or gameplay features. This smaller scope of particular updates will hopefully result in a much smoother experience with extensively tested and polished novelties.

The new strategy focuses on two significant elements. Priority number one is to fix critical issues, so forthcoming minor updates may consist of fewer changes than usual, but those will be fixes of major blocking issues. The second priority is to fix and improve already existing features. It's a foundation for future Arma games, so we want to be sure that these features and technologies perform well. We have created a list of already released features to improve, fix, or even refactor, and results will be released within upcoming major updates together with new features of Ground Support.

Of course, this change in pace, in combination with technical challenges and focus on stability, comes with a cost. Unfortunately, there will need to be adjustments made to our timetable. As we stated previously, our focus has been trying to deliver as many features at once as quickly as possible, and we've always had good intentions to keep to our set schedule. However, due to the unanticipated technical issues and needed work on dependencies, Arma Reforger's Early Access period will need to be extended beyond our original one-year estimation. Currently, we do not have an updated estimated time when Arma Reforger will leave Early Access, but nothing has been removed in terms of the content we have planned to release. The long-term goal is to create a solid foundation, and while it's not ideal that we need to change our original schedule, we believe it is in the best interest of Arma Reforger and future titles.

Around holiday time, things start to slow down a bit in development, but we're excited to show you some of our new features and start the new year strong. We'll continue to keep you up to date on our progress and do our best to provide you with quality updates and fixes quickly. We knew this would be a challenging and lengthy journey to Arma 4, but we thank you again for your patience and trust; it means a lot to us. There would be no Arma without our community.

We continue to produce tutorials and documented guides to help cover the basics of our Workbench tools. In one of our latest efforts, we have released part one about learning the Audio Editor. Watch the Audio Tutorial: Part 1 and Part 2. Happy learning!

📖 Does learning audio development sound interesting to you?

This tutorial covers the very basics of the Audio Editor in the Enfusion Workbench - the modding tools released along with #ArmaReforger.

In addition, we want to keep sharing our knowledge with the #ReforgerTips series on our Arma Platform Twitter. Find out how to surprise the enemy or the importance of careful ammunition selection.